Two Non-Executive Directors appointed to the RNOH Board

Stay alert: We can all help control the virus if we all stay alert. This means you must:

Do not leave home if you or anyone in your household has symptoms. 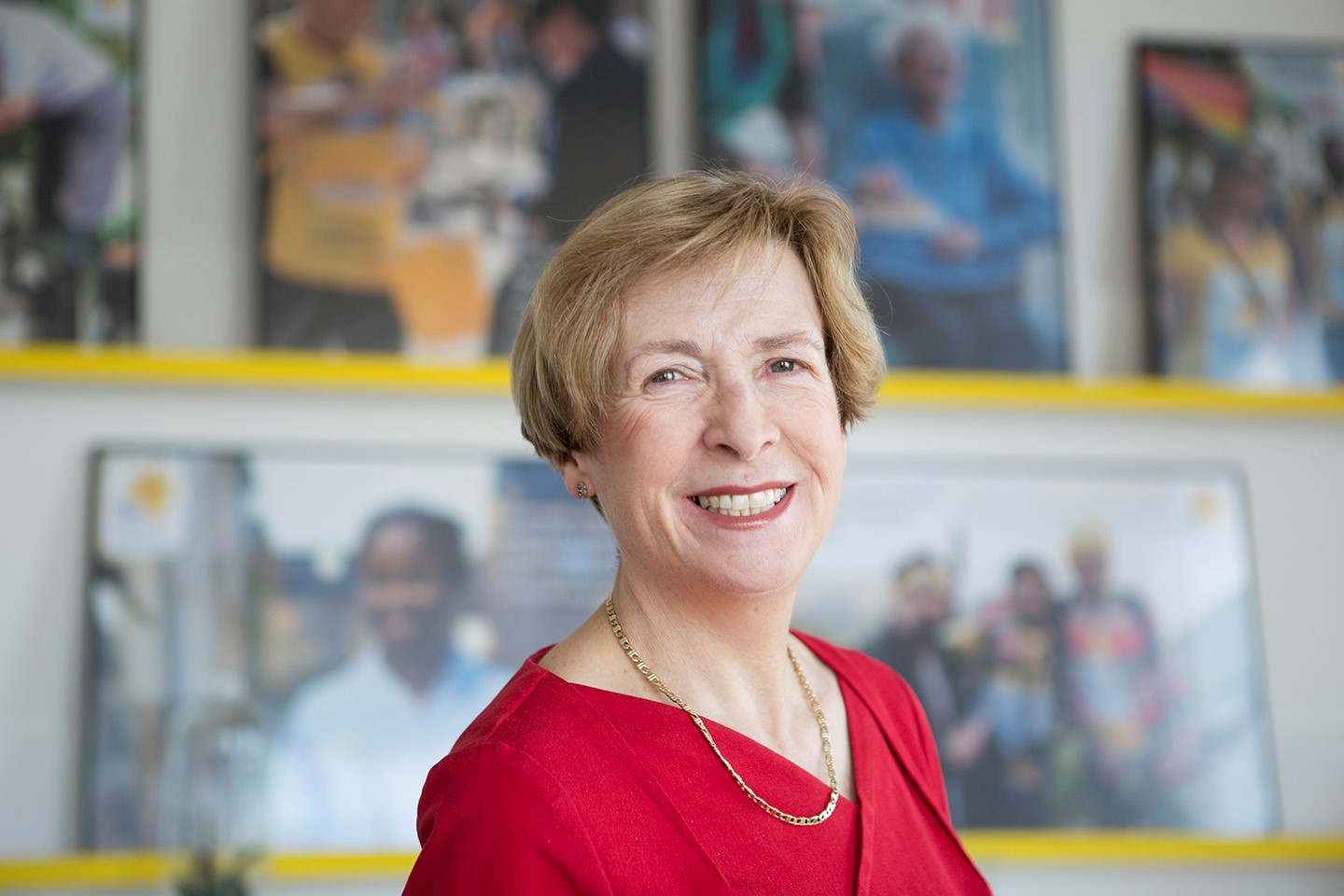 Jane started her career as a consultant paediatric neurologist at Guy's Hospital. She was appointed chief executive of both Great Ormond Street Hospital for Children and the Great Ormond Street Hospital Children's Charity in 2001. From 2012 until 2019 she was chief executive of Marie Curie. She chaired the London Clinical Senate Council between 2013 and 2018.

She is an honorary fellow of UCL and the UCL Institute of Child Health, a trustee of The King’s Fund and vice chair of University College Hospitals NHS Foundation Trust.

Jane will chair the Clinical Standards & Innovation Committee and assume the role of Vice Chair. 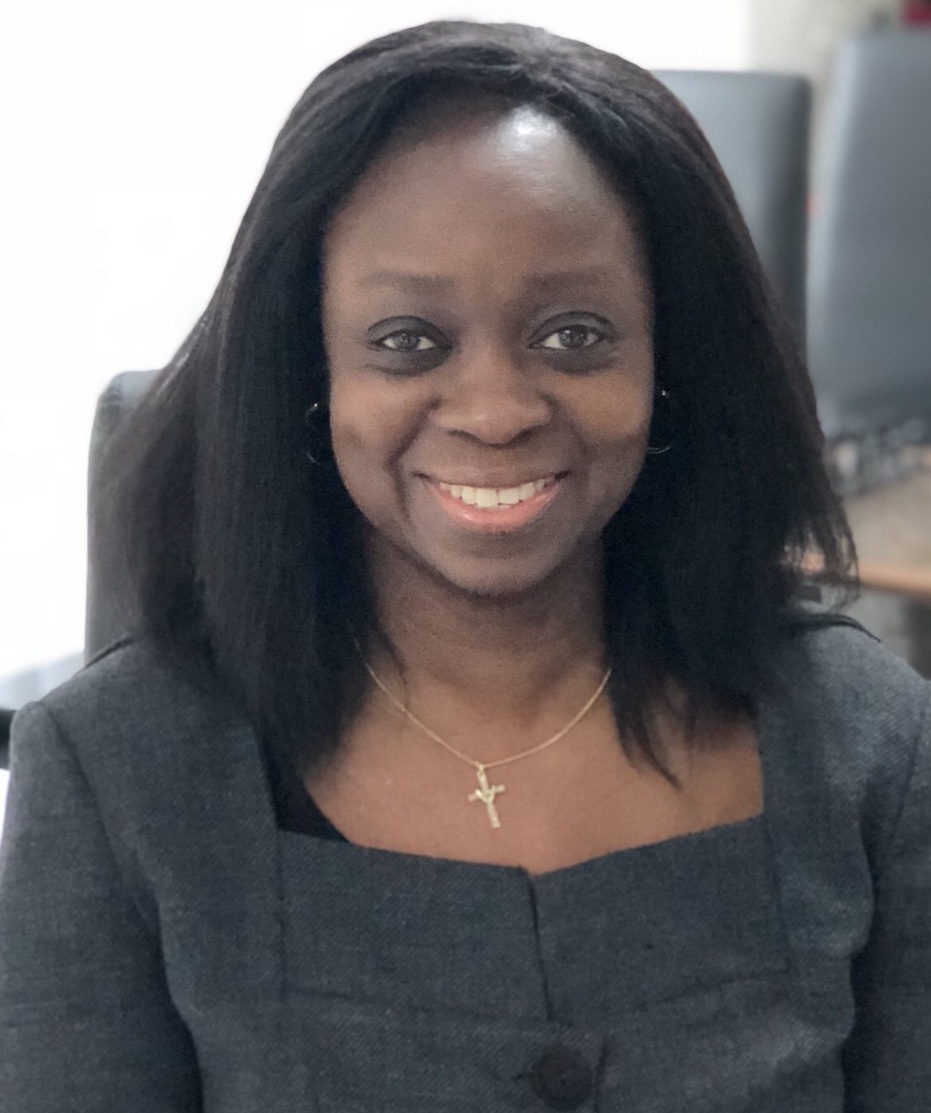 Doris has extensive human resources experience gained in a career at Ford Motor Company. Latterly she was Ford’s HR Director for Europe, the Middle East and Africa.  Doris also led the African Ancestry Network at Ford and was named by Autocar as one of the top 100 most influential women in the Auto industry.

Doris will chair the People Committee.

Dominic Dodd, Chair of The Royal National Orthopaedic Hospital NHS Trust, said: “I am delighted to welcome Jane and Doris to the RNOH. They bring a wealth of experience and expertise in their respective fields together with a passionate commitment to the NHS and its values.”

Both appointments have been made for four-year terms from 17 February 2020.