Marathon running: the effect on knees

​​​What to do if you need medical help

The New York Times, a paper with 130 million monthly readers, dedicated an article to a recently published RNOH study on marathon runners. Of the hundreds of thousands of medical articles published weekly, the NYT picks up on a handful. The RNOH study they chose was “one of the highest quality studies to come from any of the large marathons”, said Sanjay Sharma, medical director of the Virgin London Marathon. And with more than 1 million people running marathons every year, there was likely to be a large interest in the article.

For a long time many people have suspected - though not proven -  that long distance running, epecially on hard surfaces like roads, end up damaging the knees of runners. It's one of those oten quoted tales that has been used my some to avoid long distance running, particualrly in cities and towns. But could it be that marathon running is actually good for the knees? Or, at least, certain types of knees? 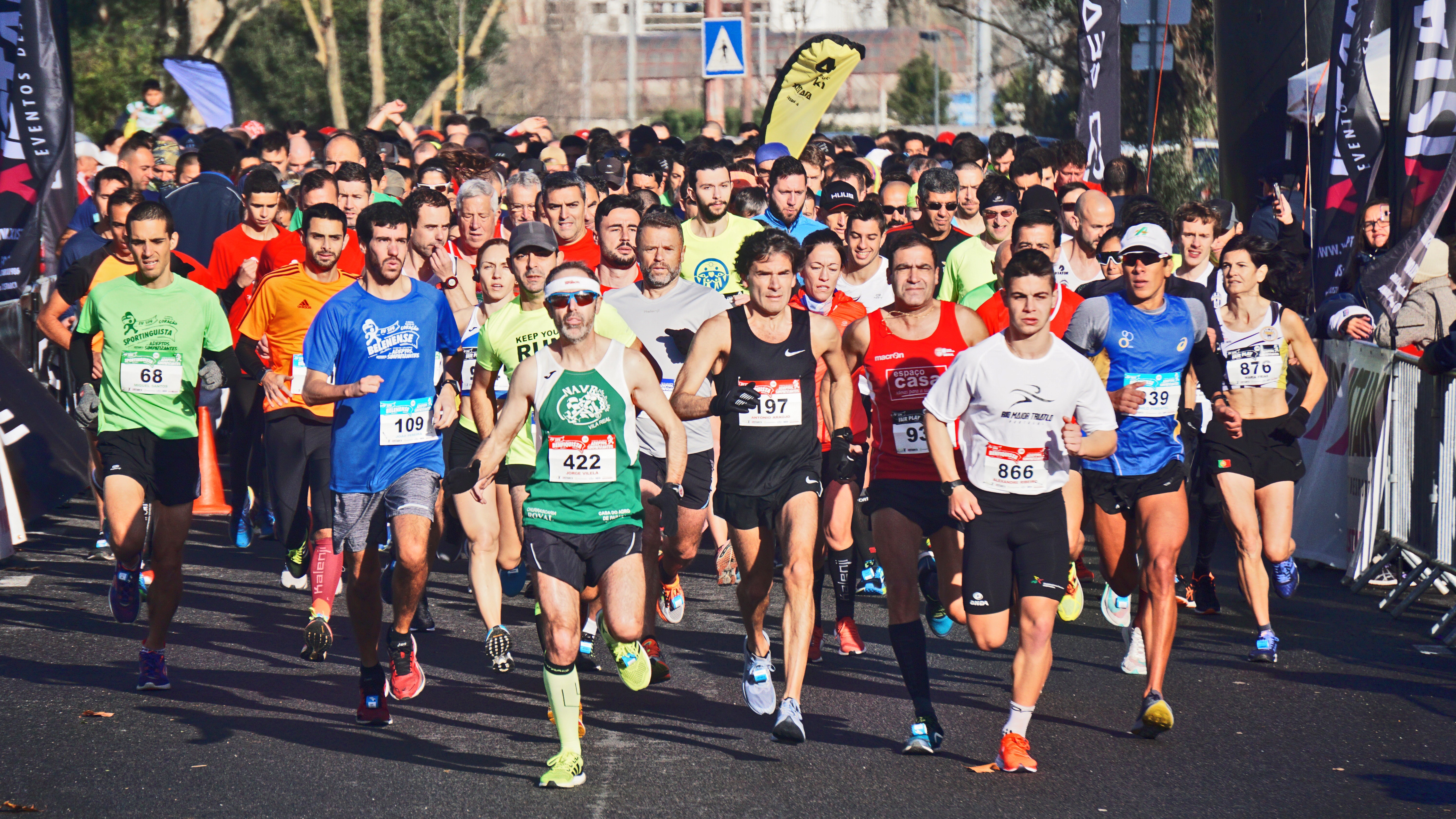 A  recent study of beginner, middle-aged runners suggests that the answer is yes, albeit a qualified yes. The study in the BMJ Open Sport & Exercise Medicine discovered that distance running rebuilds the health of specific essential components of middle-aged knees, even if the joints are already a bit tattered and worn. However,  the research also contains a note of caution. If runners are not careful, marathon running may erode one vulnerable area within the knee.

Most of the research into the effect of ling distance running on knees has indicated that the activity is generally not harmful for healthy knees. Much of this analysis has tended to focus on whether running causes harm to healthy knees, not if it may recondition knee joints that have already begun to show signs of wear and tear.

One of the lead researchers on the paper, the RNOH's Prof Alister Hart, ran his first marathon in 2012 and, for two weeks afterwards, felt considerable pain and discomfort. As an orthopaedic surgeon who had seen his fair share of damaged knees over the years, Prof Hart's curiosity was piqued: what does marathon running do to the knee joints of first time, middle-aged runners? To aid this research, Prof Hart and his colleagues looked at the first time entrants to the 2017 London Marathon. They identified more 80 debut racers, the majority in their mid-40s and with very few having run or exercised much previously.

Six months before the marathon, the research team scanned the volunteers' knees using a high resolution MRI. A few months later, the volunteers started the same, four-month marathon-training regime. Eventually, 71 of them finished the race, with an average time of 5 hours and 20 minutes. Two weeks later, they all returned to the MRI to have their knees re-scanned.

Prof Hart expected to see some damage in runners’ knees. Instead, several existing bone-marrow lesions had reduced in size, as had some of the runners damaged cartilage. Also, some runner had  new tears and damage in cartilage and other tissues around the kneecap, an area of the joint well-known to be under stressed whilst running.

Overall, the main findings were:

How might it impact on clinical practice in the future?

You can read more about this research - and more - on https://www.runningforscience.org/ a collaborative research project that uses medical imaging technologies to reveal exactly what happens to your body when you run a marathon. They take a mixed group of people who’ve signed up to run their first marathon, analyse their knees and hips before the run, then repeat afterwards.