Her Royal Highness Princess Eugenie visited Horatio’s Garden London & South East this week to celebrate the opening of the garden in The Queen’s Platinum Jubilee year, which is the charity’s fifth project in the UK. 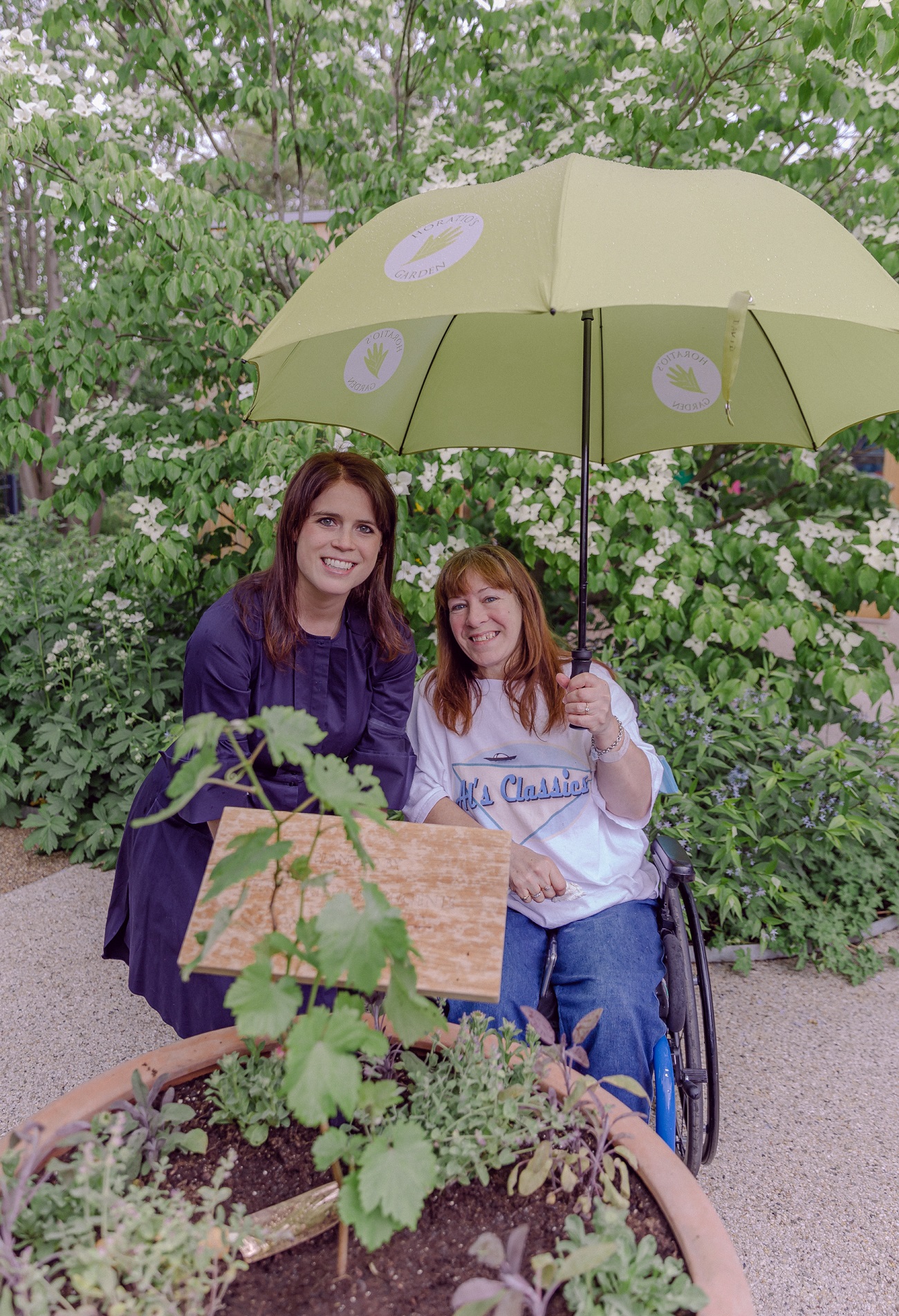 Princess Eugenie became the Patron of Horatio’s Garden in May 2019 and was thrilled to be given a tour of the beautiful, fully accessible garden, which supports both patients with spinal injuries and their loved ones who face long stays in the London Spinal Cord Injury Centre (LSCIC) at the Royal National Orthopaedic Hospital (RNOH) in Stanmore.

The garden was created following a capital appeal by Horatio’s Garden Charity which was generously supported by a range of donors, including a significant donation from The RNOH Charity. Many who contributed to the appeal attended the event to see the impact of their donation.

Dr Olivia Chapple, Founder of Horatio’s Garden, said, “We are delighted to be able to provide this beautiful garden for patients in the LSCIC. It is the fifth garden we have created in the UK and we hope it provides a place of tranquillity and healing for patients and their loved ones.”

Dr Jan Gawronski, Consultant in Rehabilitation Medicine added, ‘Horatio’s Garden is a fantastic addition to the Centre, and has become an essential part of our physical and psychological rehabilitation programme, enhancing the support for SCI patients and their families. It’s brilliant.’

The visit was particularly poignant for Her Royal Highness, as the hospital is where she underwent spinal surgery for scoliosis at the age of 12.

During a tour of the new garden, HRH took time to admire the Jubilee tree which was planted for The Queen's Green 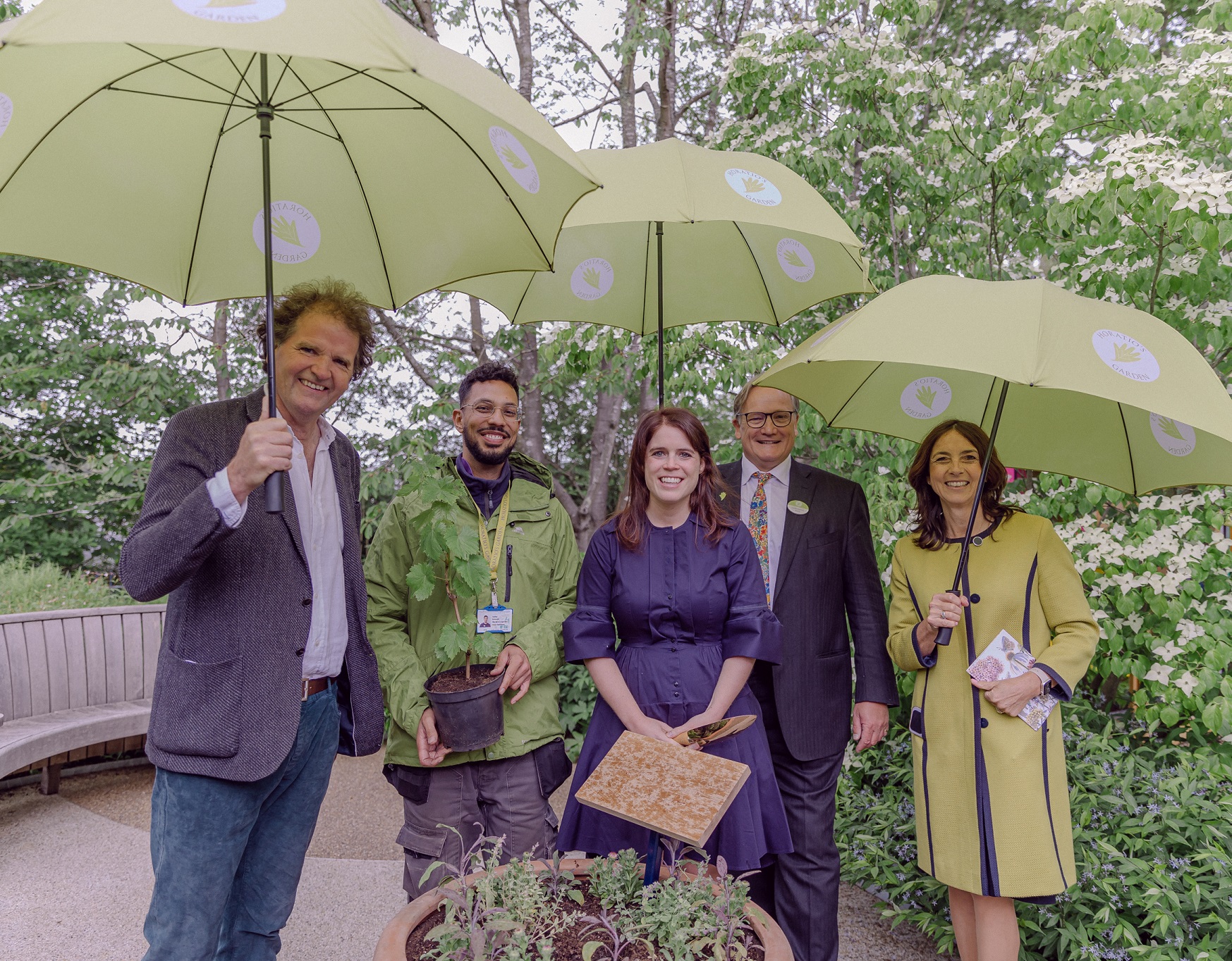 Canopy earlier in the year, during the official planting season which ran from October to March. HRH also spent time with patients to hear their stories and spoke with Founder & Chair of Trustees, Dr Olivia Chapple, the garden’s award-winning designer, Tom Stuart-Smith, Head Gardener Ashley Edwards and many of the volunteers who tend the garden in order to learn more about the charity’s wonderful work.

Stephen Pay, a patient in the spinal unit said; "As a patient the garden has been an invaluable resource , both as a space in which to ’escape’ the day to day routine of the hospital and also to enjoy the activities put on by the volunteers”.

On departure, Princess Eugenie planted a grapevine, a cutting of the now thriving vine she originally planted with patients in the charity’s second garden, Horatio’s Garden Scotland, back in 2015. The new vine will undoubtedly be treasured by patients, their loved ones and everyone involved with Horatio’s Garden London & South East.

If you would like to find out more about Horatio’s Garden, please visit www.horatiosgarden.org.uk